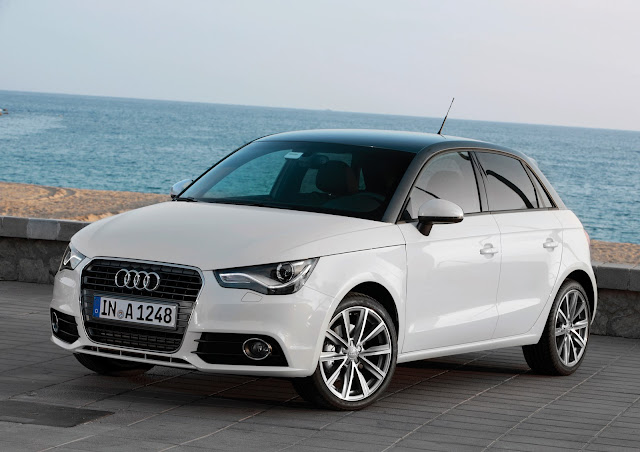 It has been quite a while since I last posted anything here. To be precise (I do like to be), it has been exactly 284 days since my last post.  Since then many things have kept me from posting, and with every week that passes it has only become harder to give any attention to HaveCar WillDrive. But this week I have come down with such a terrible bout of car lust that I couldn't help but share it here. Yes, I am lusting badly for an Audi A1 Sportback. You may be asking yourself "what could be so exciting about a tarted-up overpriced Volkswagen Polo?" At first glance you may have a point, but let me explain.

I've had a soft spot for the A1 since the three door model first launched couple of years ago. Its appeal lay in its unique combination of sleek european style, small fuel efficient packaging and a proper premium German badge. However, it had a few too many compromises to ever be considered for my own shopping list. Firstly, the limited number of doors while attractive, did not provide practicality for the periodic occasion when I carry passengers. Secondly, while the entry level price of just a shade under $30k was cheap for an Audi, it was still a little bit rich for what was still a Volkswagen under the skin. Despite these things, however, I still couldn't help but feel a small bit of car lust every time I saw an A1 on the street. Something about its styling and street presence was't quite ready to release me from its grasp. 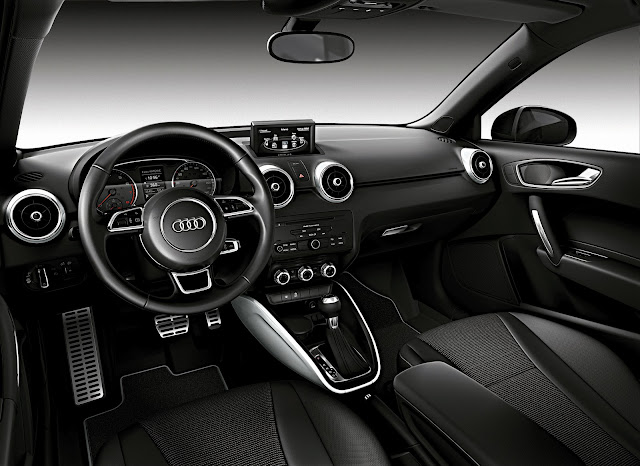 Now, with the launch of the A1 Sportback (that's Audi-speak for a 5-door hatchback), Audi has rather inconveniently addressed my main objections to owning an A1 for myself, reawakening my desire for a compact hatchback from Ingolstadt. First of course is the door-count, but it is not simply the number of doors that is attractive. What surprised (and delighted) me on first seeing pictures of the A1 Sportback is that the little Audi has been able to add two doors with its sleek styling mostly intact. The three-door is still the better looker of the pair, but the contest is closer than I could ever have imagined.

I had been certain that a five-door A1 would look plain and ordinary compared to the original. I was wrong. I was also sure that an increase in door count would come with an increase in price. Wrong again. Not only does the A1 Sportback match the three-door on price, it brings with it the introduction of a new entry-level A1, starting at just $26,500. Unfortunately for me, the closer a car that I like gets to being affordable, the harder I find it to control my car lust. The entry-level model matches the old model for features but swaps out the 1.4 litre turbocharged unit in favour of a smaller 1.2 litre turbocharged engine. This requires a compromise in power (down 37kW to 63kW) and torque (down 40Nm to 160Nm), but provides an engine that would be more than adequate for many drivers' needs, and slurps petrol at a miserly 5.1L/100km. 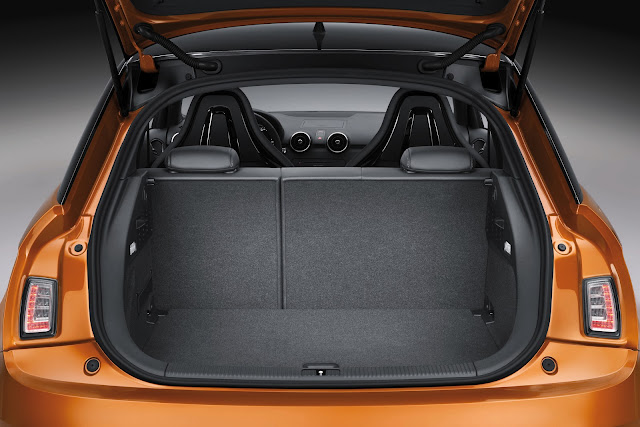 However I may be yet to convince you that the A1 is a worthy buy over its lower-priced stablemate, the Volkwagen Polo. The A1 is built on the same platform as the Polo, and the 77TSI comes with a version of the same 1.2 litre turbo engine found in the entry A1. Not only does the Audi have an engine borrowed from a (relatively) lowly Volkswagen, the Polo gets more power and torque from its version, at 77kW and 175Nm respectively. At this point the purely pragmatic buyer has probably stopped reading anyway, but let me continue with some facts before allow my own emotions interfere (again). The A1 does gain some extra tech over the Polo, with stop-start engine technology and sensor-fangled automatic headlights and wipers, but in 1.2L guise but loses a ratio from its cog-box (five compared to the Polo's six). 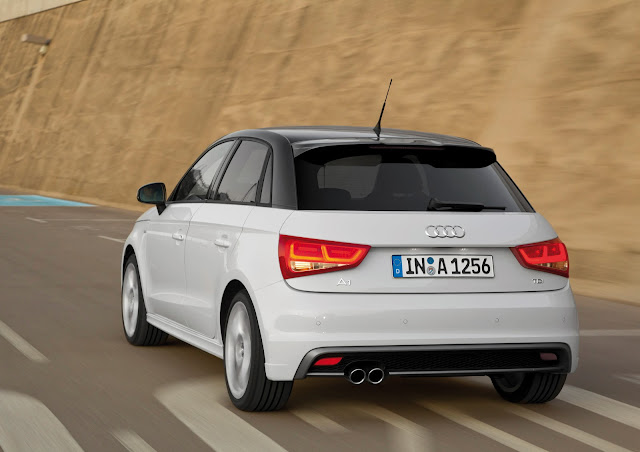 I suspect that for the purely rational buyer, a Polo would be a better buy. But for many of us (myself possibly quite close to the top of the rankings), choosing a car involves more than just specifications and rational comparisons. Certain cars have something more. Something that has the power to draw you, strip the money from your wallet and send you on your way with a big grin on your face and a shiny new set of wheels that you probably didn't need, but sure as the world is basketball-shaped, it's a new set of wheels you wanted, and wanted badly.

Despite what you may be thinking, I haven't bought one of these. Yet. I promise I won't, this week...

By hcwd June 01, 2011
Porsche 911 GT1-98 at AIMS 2010 in Sydney I love a good motor show. Since a young age, the journey to the Melbourne Motor Show has been an annual ritual. Until last year that is. For the first time in my lifetime, there was no motor show in Melbourne for 2010. Thanks to a new agreement between the organisers of the respective shows in Melbourne and Sydney, a show would occur in each city in alternating years. This came after industry pressure for a single show shared between the two cities, and struggles experienced by organisers of shows in lesser Australian cities. But was this enough to save the motor show from the jaws of the internet generation? Or are high-cost events that seem to cater to an increasingly niche audience headed for extinction?
Post a Comment
Read more