By hcwd January 25, 2011
I flew into Auckland airport right on schedule at five o’clock yesterday, and was picked up by my welcoming host who drove me to her nearby B&B where I had booked for the night. After a good night’s sleep, despite the bickering neighbours, I left the B&B this morning to pick up my transport for the remainder of the trip. New Zealand has some of the southern hemisphere’s best driving roads: winding mountain passes, beautiful coastal roads and everything in between. My choice of vehicle has just two seats, and a 3.4L V6 driven through the rear wheels. The prefect choice for some spirited driving on twisty tarmac. Well…sort of. 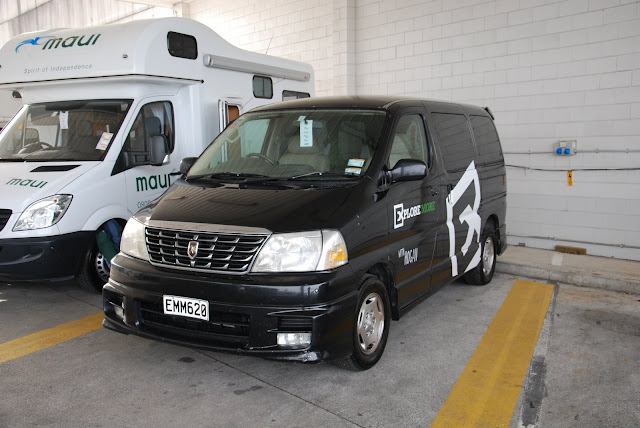 Meet Hogan, my Explore More Rotovegas campervan, who would serve as both my accommodation and transport for my journey. The van was once a Toyota Grand Hiace of the people mover variety, and started life in Japan before being exported second-hand to New Zealand for its campervan conversion.
After stocking up on supplies in Auckland, I hit the motorway (that’s what they call a freeway over here) and headed north towards Paihia in the Bay of Islands. The drive began on good, multi-lane motorway including New Zealand’s only tollway, but pretty soon turned single lane twisty mountain highway. 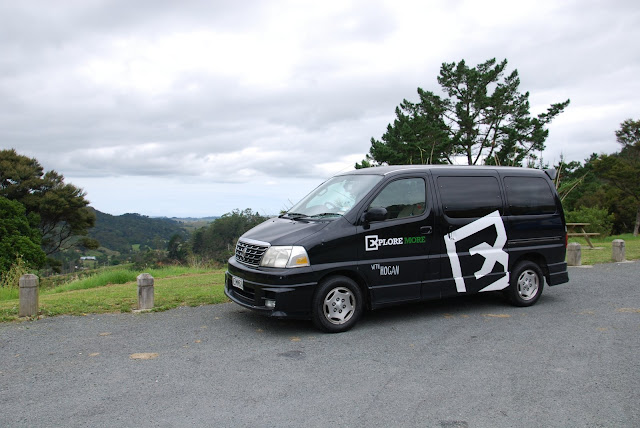 I wasn’t expecting a great deal in terms of driving ability from my camper, but it would be fair to say the van is, um, not as terrible as it could’ve been. The engine is the vehicle’s greatest feature, not because it’s an amazing V6, but because unlike many other vans this size it is actually sufficient for the vehicle. When I was choosing which van to book, I was seriously considering two different Toyota Tarago-based campers with their 2.4L four. After today’s drive, I’m glad I made the choice I did. 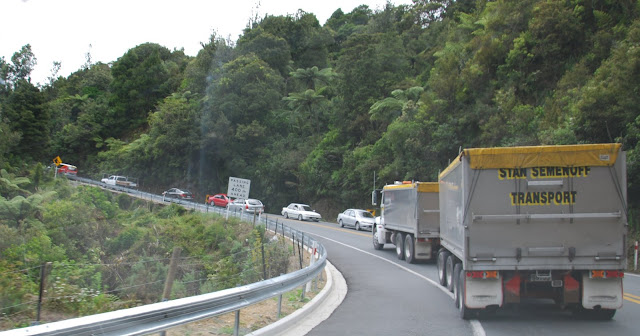 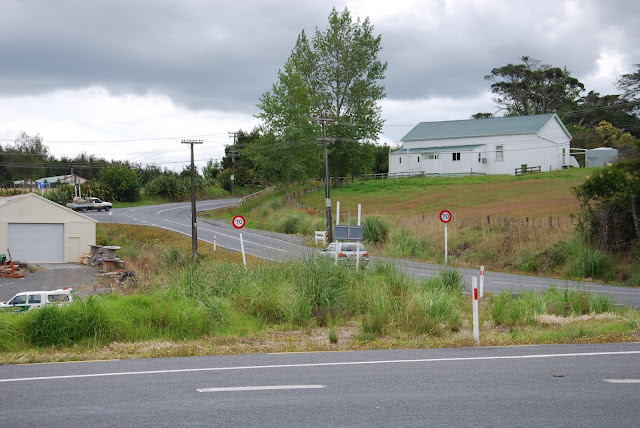 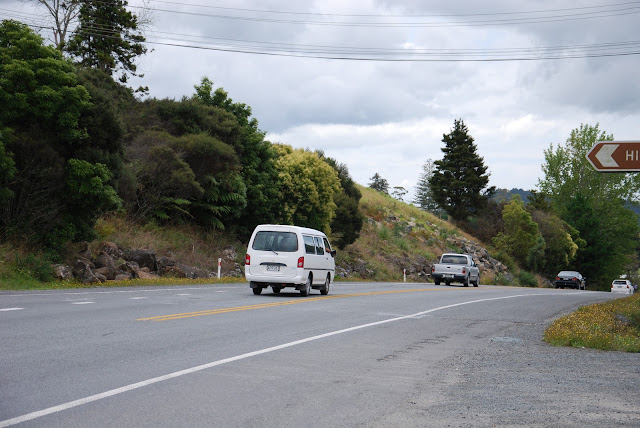 Tomorrow I hope to get out on the Bay of Islands beautifully picturesque waters, and so little is in store in the way of driving, but the following day I will continue the northward part of my journey, and head towards Cape Reinga. 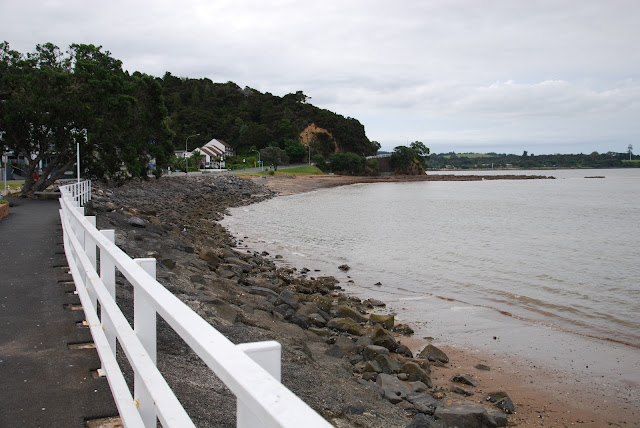